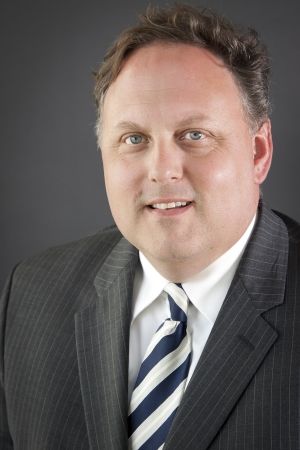 Attorney Kallen graduated from the Saint Louis University School of Law in 1990 and began practicing law shortly thereafter. For more than 25 years, he has worked on a number of complex cases requiring specialized experience, including cases that have been appealed before the Missouri Court of Appeals.

For a young attorney, choosing an area to specialize is a major decision. For Attorney Kallen, he always knew that he wanted to be a divorce lawyer. Growing up in a single-parent household, he saw his mother struggle with trying to meet household expenses while showing strength and determination as she raised him on her own. Because of this, he has a unique understanding of clients’ situations, especially for women who must balance their roles of career and family.

Our Goal Is to Help You

Attorney Kallen’s goal for all of his clients is to assist them in getting the settlement they need and deserve. We help clients achieve favorable outcomes in the most complex and challenging cases. We work with high-asset divorce cases, but also help clients who may have trouble paying legal fees. In 1999, Attorney Kallen wrote a book called The Secret to Saving Legal Fees, and he has always offered payment plans and a variety of payment options to my clients.